skip to main | skip to sidebar

Facebook has blocked Lady Zombie for 24 hours due to a classy, non-revealing photo. Contact via TheLadyZombie@gmail.com to reach her today.

This is the image that she was blocked for: 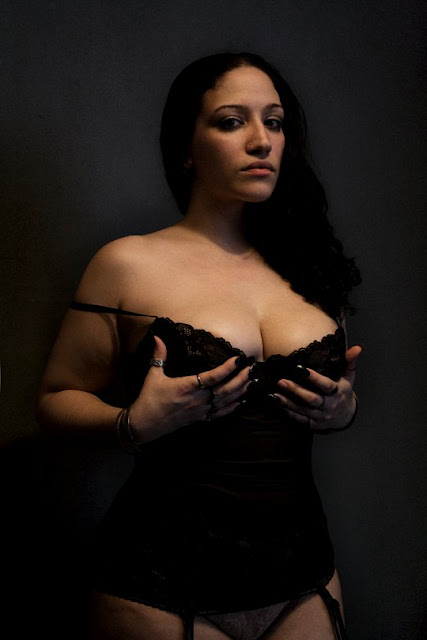 Hey doll I clearly see why they blocked you "jealousy and envy!" Take peace in knowing somewhere at Facebook HQ. There is a skinny flat ugly hag who thinks she "right!"


For the record she's dead wrong!

Thanks, Jamal! For all the pornography available on Facebook, I agree with you!

I don't understand why FB would get pissy over this photo. I have seen FAR WORSE photos floating about FB on a daily basis (like pictures of dead babies for example) and they don't get banned. What the heck? She's not even showing the goods!!! I hate the internet sometimes. =/

Anastassia - I don't complain about any of the crap I see floating around on social networks. I think I was targeted by a specific person. FB probably doesn't review every little thing that is reported. I still see it as unfair that their violating MY rights by removing a piece of art.

I would have to agree with you.

I don't think anything should be banned. WHO CARES what people post. If you don't like it, don't be connected with that person. We should have the power, as adults, to regulate our own intake of media.

A little more about the woman behind the whip, inside the corset, baring her pointy fangs at you…

Link Up With LZ

Lady Zombie | Promote Your Page Too